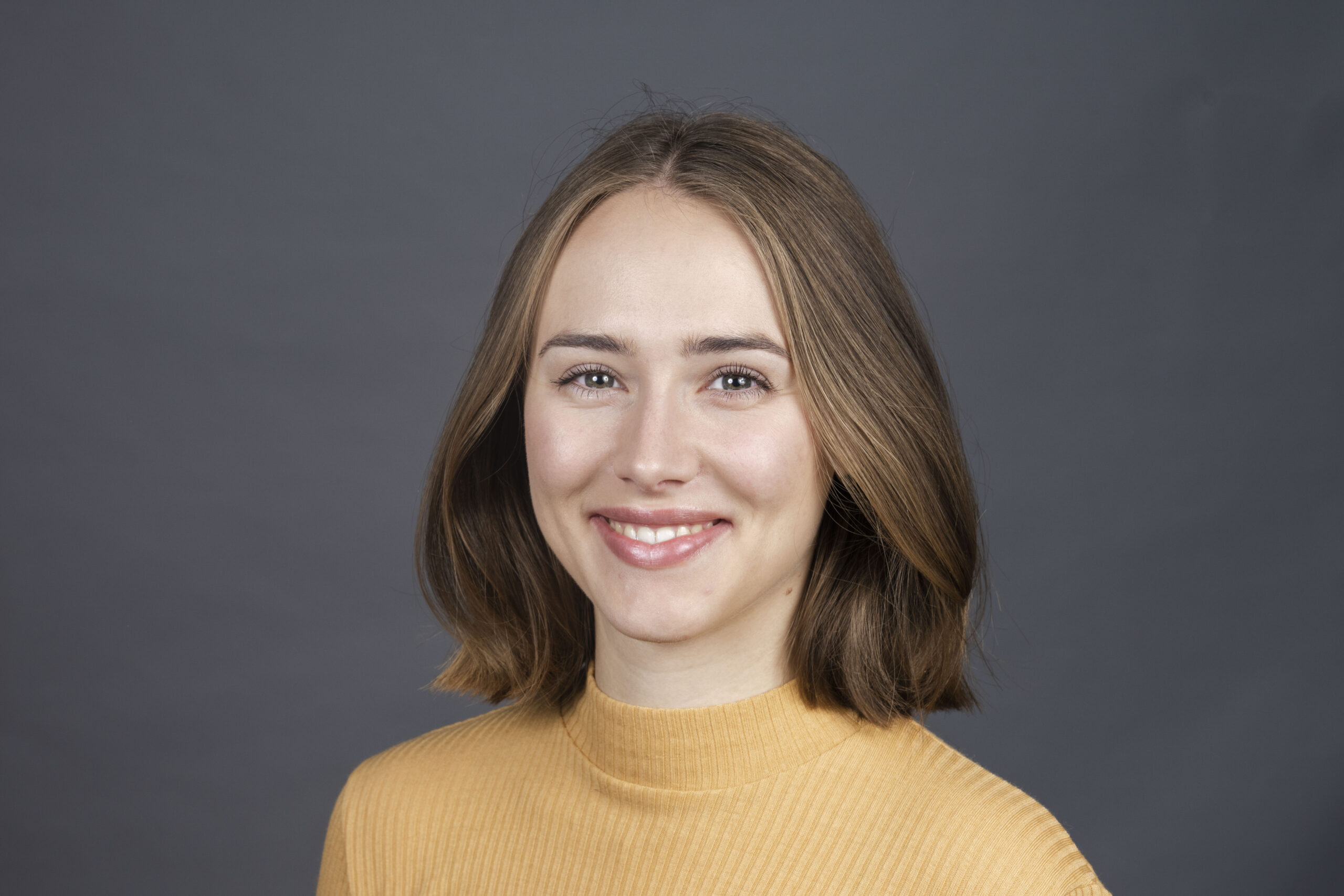 The Role of Universities in Smart Specialisation Strategies

Carolin holds a Master’s Degree in Urban and Economic Geography from Utrecht University (Utrecht, The Netherlands) and a Bachelor’s Degree from Zeppelin University (Friedrichshafen, Germany) in Political Science. At Utrecht University, Carolin was involved in the Algorithmic Studio, a project researching the process of safeguarding public values on (digital) mobility platforms. In her Master’s thesis, she studied the ability of EU-funded technologies to contribute to sustainable development, more specifically to achieving the UN Sustainable Development Goals. Within the POLISS project, she focuses on the role of public authorities for technological development.

The empirical study utilizes patent data of the United States Patent and Trademark Office (USPTO) between 1980 and 2016 that are matched with information on governmental support and technological complexity. In total, we collect information on 455 technologies. Panel Vector Autoregression models are used to assess the two hypotheses.

The role of new technology is often center stage in discussions about a more sustainable future: How can public authorities allocate their resources efficiently to support (green) technology development to cope with grand societal challenges? A cornerstone of the smart specialization framework is the bottom-up entrepreneurial discovery process, based on which the strategy is developed: How can public authorities achieve wide societal participation in this crucial process in light of declining (and selective) political participation?

Moving to a new country in the time of a pandemic